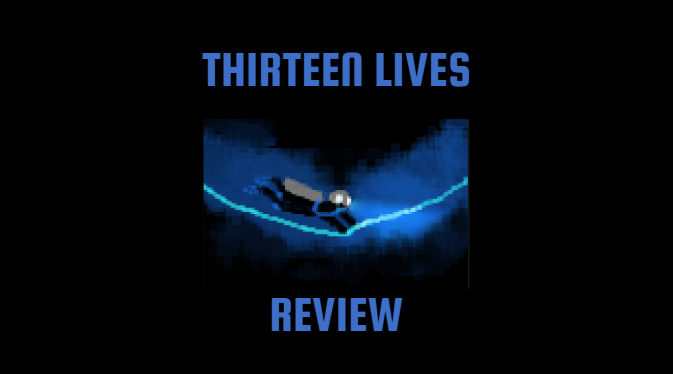 Against the Unexpected – 13 Lives Review

13 Lives, a dramatization of the real-life documentary The Rescue, has made its way into a more in-depth type of view.

Director Ron Howard, whose work includes A Beautiful Mind, Dr. Seuss’ How the Grinch Stole Christmas, and more, brought out the story where time is weighing down on people. As a viewer, there was so much anxiousness felt with certain scenes. Out of all, the ones with the divers going into the cave made my stomach feel queasy.

Something that stood out the most was how Rick Stanton, the actual diver in the event of The Rescue, was also involved with his knowledge and movements made in the cave to make the actors get that experience for the viewers to observe.

As a dramatization, the family of the boys and the community workers involved were shown doing almost everything possible—the feeling of desperation, hopefulness, and longing. Even though I am not a parent, I can feel those emotions displayed from those moments as the emotional person I am.

The storyline of events and display of the maps show the visuals with multiple sets. The cave appears to be accurate from the collection and stunning! Realistic!

Overall, I would say that 13 Lives has excellent work with visuals and organized storytelling. I could never imagine going through an experience like the ones the boys and their coach did. I can say that this real-life story was well-captured through this movie for those unfamiliar with the situation at the time.