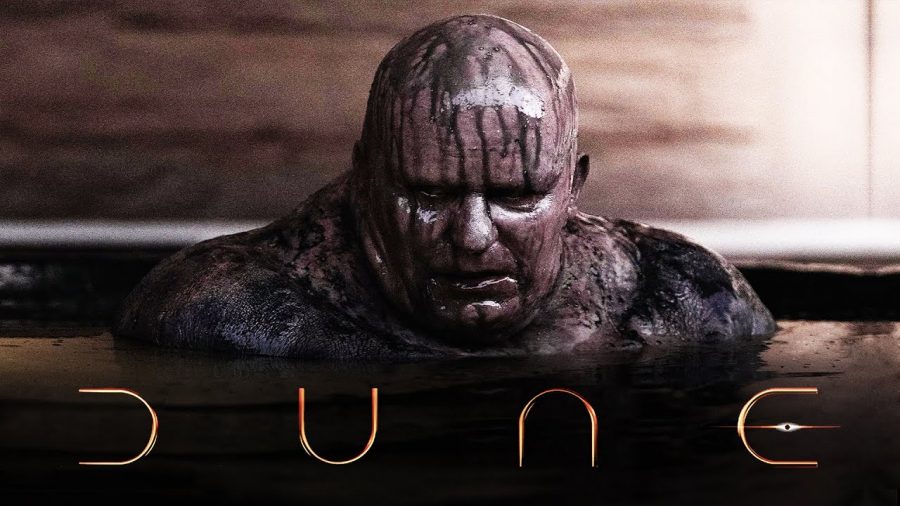 Dune- Does It Deserve the Hype? by Gerardo Vasquez

Dune, a Sci-Fi movie, was recently released on October 22nd, both in movie theaters and on HBO. The crazy and cinematic movie is part of a sequel of 21 books! J.K. Rowling is punching the air right now. Although the Dune movie is directed by Denis Villeneuve, the books are originally written by Frank Herbert.

The movie stars Timothée Chalamet and Zendaya, among other popular actors and actresses. Chalamet stars in as Paul Atriedes while Zendaya stars as Chani, both prominent characters in the sci-fi movie.

Paul, the young son of Leto Atreides I, accompanies his father and mother when they move to a dangerous planet that contains “spice,” an element that is fought over. The job of harvesting the spice initially belongs to the Harkonnen, but as Paul’s father is promoted to be the leader in charge of gathering and shipping the spice off planet, conflicts arise between the rivals.  Throw into this conflict the Fremen, those who live on the planet, and trouble arises.

Why do I thoroughly explain this? It’s hard as hell to understand and follow the setting of the movie. If you don’t understand the setting from the beginning, it will be confusing. At this point in the movie, if you can’t understand what the characters are saying, you’re in the right place because the sound quality is horrible as well. The only way to make the audio bearable is if you have a pair of headphones or a couple of speakers.

If you are still watching the movie, good. It’s not too bad. Although the movie has a rough start, it does get better as the setting settles down.

One of the best things about the movie is the CGI! The graphics of the movie seem to have a small mix of Star Wars and Harry Potter. When the time run is after two hours, the movie gets a little more exciting. The tension increases as the conflicts between Paul’s family and other rivals that want to mine the spice intersect.

Approaching the end of the movie, there is a bitter and suspenseful ending which is a negative aspect of the movie for me. Typically, you expect to get a good ending to a movie once the climax is over and you are heading to the resolution. However, in Dune, the climax seems to barely start when the movie ends.

Because the movie represents the first book in the series of 21, there are several more movies to come. Although the sequence of the movies is understandable, it is frustrating because the movie ends with a cliff hanger. Now we have to wait another year or two for the second part of the movie.

Overall, the movie met its expectations as several top critics rated the movie as fresh from  Rotten Tomatoes. Personally, I think the movie could have been better but considering that there are several more parts of the movie to come, I would rate this a solid 7/10.