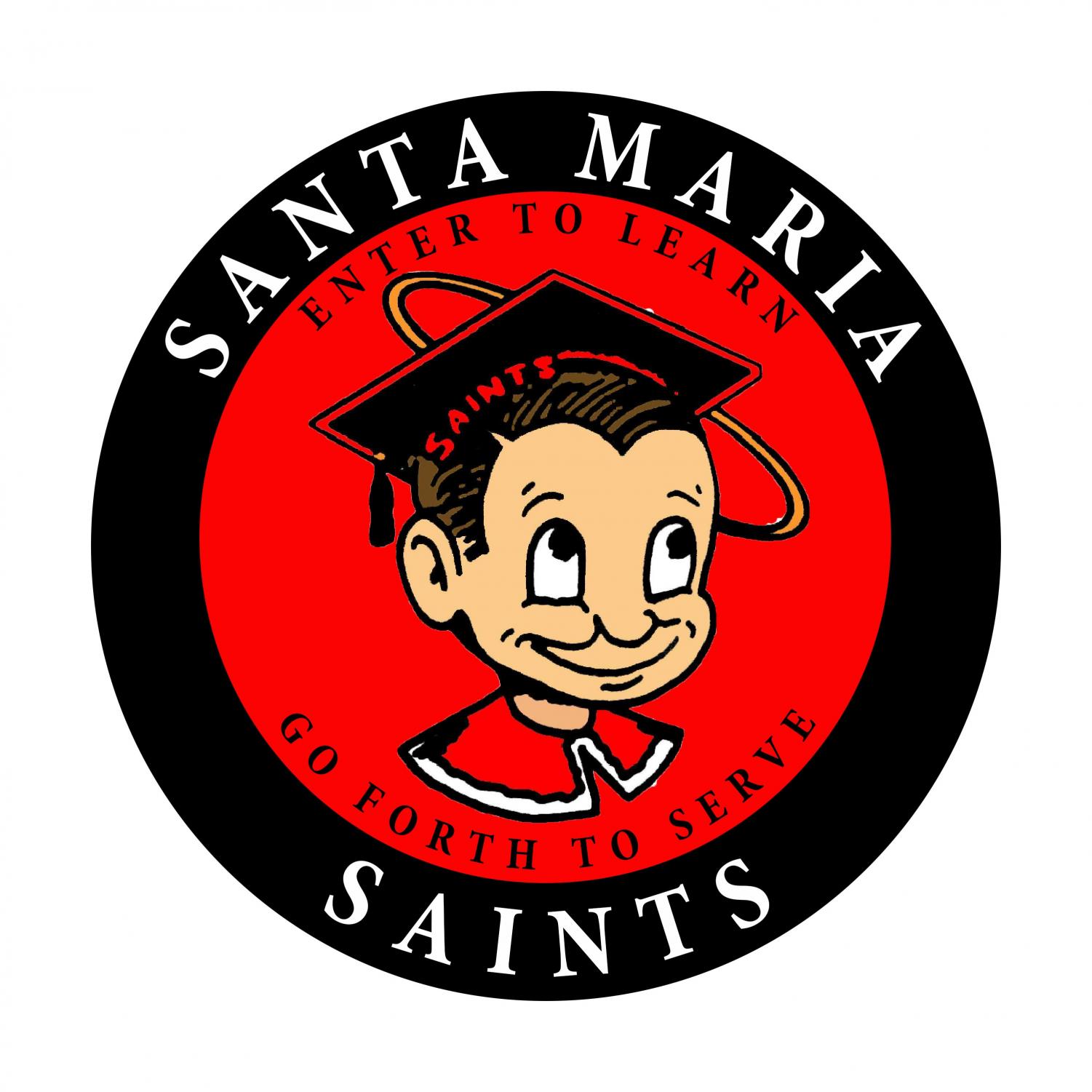 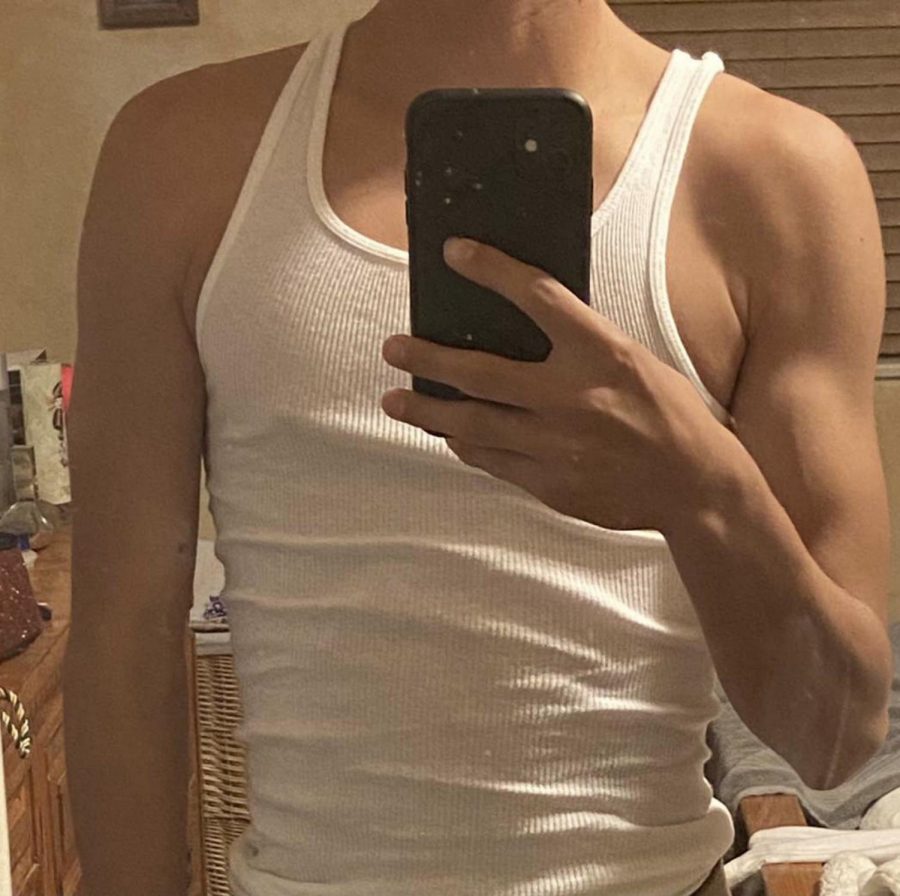 John* was wearing this for the duration of the school day without being dress-coded.

On the morning of August 31, an SMHS student, Jane*, woke up early and headed to school. Jane had an open psychology assignment for which she chose to do a social experiment regarding the school dress code and how it affects males compared to females. Her experiment uncovered what many girls here at SMHS experience.

As Jane entered the school gates by Thornburg Street, she was immediately stopped and “dress coded” by a female SMHS security guard and followed the instructions given by the security guard to cover her body up with her cardigan.

Later that morning, as Jane was walking to class, another SMHS staff member called her out for her choice of wardrobe. Jane says that immediately after she was called out, she felt extremely uncomfortable and disturbed by what she had heard.

After being called out by the staff member, Jane went to speak with her counselor and was then referred to the principal. According to Jane, the SMHS principal, told her that he had no power to discipline the staff member because he was not in charge of them. Jane then spoke with the SMJUHSD, to whom she has not heard a response as of the time of this publication. In an interview this week, Mr. Campbell stated that, “we try very hard to make things fair.”

From the other side of the experience, John* was Jane’s male partner for the experiment. According to John, he passed by multiple security staff members and multiple SMHS staff, but was not “dress coded” once the entire school day. On these results, and over what John was wearing, Jane commented, “I don’t understand why he didn’t get dress-coded if that’s against the dress code.”

John was wearing similar clothing as Jane. He wore a white compressed tank top which showed the same amount of skin as the tank top Jane was wearing that day. John passed by several security guards and other SMHS staff purposefully multiple times but was not dressed coded or disciplined once.

After spending over half an hour searching and clicking several links for the SMHS dress code guidelines, I could not find them. Then, after speaking with an SMHS staff member, together we found the dress code page of the handbook after clicking through several more links. Although we were able to locate the 2020-2021 Dress Code, the 2021-2022 Dress Code is completely inaccessible.

After the experience Jane went through, she says, “It’s so traumatizing, I don’t ever want to wear that outfit again.” Jane has tried contacting the SMHS school district but had not heard back from officials since the incident on August 31.

* the names in this story are changed to protect the identity of the contributors.

Update to add: The dress code for the 2021/2022 school year can now be found by clicking here.