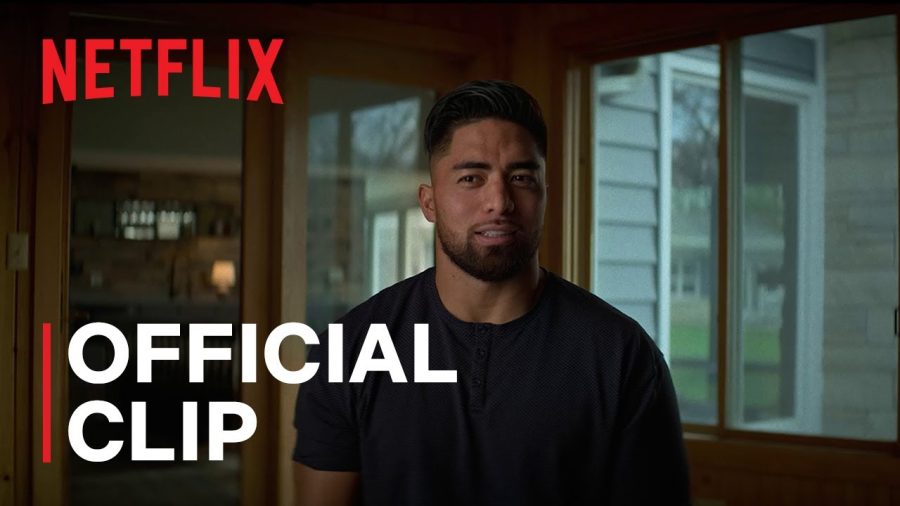 Should I watch it or not?

“Untold: The Girlfriend Who Didn’t Exist,” This film has been released in 2o22; as part of a Netflix series. This is a docuseries about a college, then NFL football player named Manti T’eo. It’s not only based on him, but on this other person too. Like you get to see both sides of the story.

And you’re probably questioning why the title is called, “Untold: The Girlfriend Who Didn’t Exist.” Like what about his girlfriend? Did this guy end up making an imaginary girlfriend because he couldn’t get one?? Well not exactly; the story just gets chaotic from there.

For me personally, I don’t spend the weekends watching football or keep up with any football games. But once I started watching this documentary, I became invested!

Not just that, I ended up getting to know Manti Te’o on a personal level. Like I don’t even know this guy that much and I already know so much about him because of this documentary.

I would ABSOLUTELY recommend you to watch it, with no hesitation. Like I’m serious if you’re a person who doesn’t like football, the Manti T’eo story is your go to.

Manti Te’o story is just not about how or why he’s a football player, but the crazy amount of things this guy goes through in his life. It’s like this huge roller coaster of mixed emotions just hitting you all at once. You really don’t know how to feel.

It’s crazy how Manti Te’o’s life goes with him wanting to be the best in football, but then ENDS up getting tangled into a scandal! Like the girl he thought was the love of his life, didn’t even exist. He even goes into the news because of the scandal.

You’ll see how he gets through it, you might even learn a lesson from his life. Which I did, and I’m glad I got to know his story. The best part: he found peace and forgiveness.