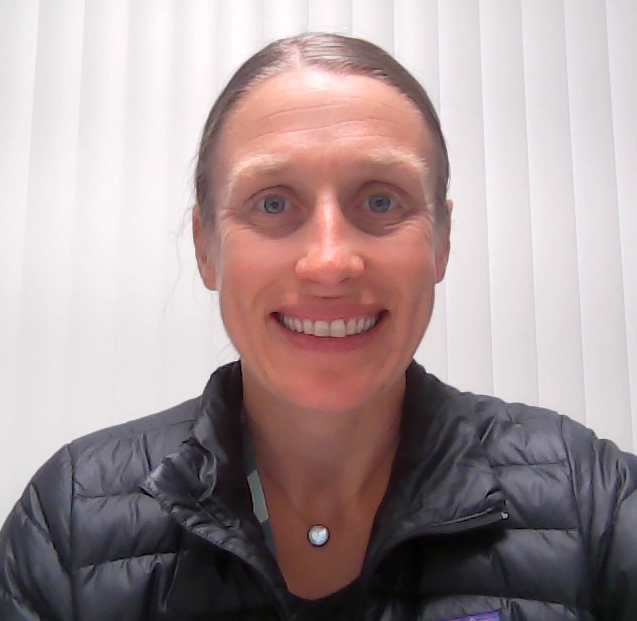 An Inside View Into Mrs. Kathryn Piacentini

Mrs. Kathryn Piacentini is a math teacher here at SMHS. She has taught at Nordhoff High School and San Marcos High School. Mrs. Piacentini majored in math but didn’t plan on becoming a teacher.

When Mrs. Piacentini graduated college she didn’t know what to do so she went on a five-month trip. She has been to Australia, New Zealand, and Southeast Asia. Her favorite place she has visited was Tonsai, Thailand.

Mrs. Piacentini, along with her husband and three children, had just moved here and spent their time exploring when quarantine started. Mrs. Piacentini said, “we didn’t really stay inside that much. I have three little kids; we played and played.” Most of her time is spent with her children, but in her spare time she likes to run. She also used to surf a lot before.

Mrs. Piacentini isn’t super into sports. Mrs. Piacentini said, “I think basketball is really fun to watch. I like watching basketball. I’ll watch football but I more like football on Super Bowl for the food, but I don’t think I get super into the actual sport.”  She likes sports where they move a lot; she also likes the spirit of baseball.

If she wasn’t a teacher Mrs. Piacentini would be involved in politics. She stated, “there’s a lot of change I would like to see in education and I thought about a political realm of things. There’s some legislation I wouldn’t mind seeing get passed.”

She is enjoying her time here. Mrs. Piacentini said, “I really really like it here. I feel like I get a lot of support and I get a lot of resources.” She really likes teaching here, especially her Junior Algebra class.

Mrs. Piacentini is most passionate about “trying to get unmotivated students to want to do math or even like math a little bit.”

A tip she has for students planning to go to college is to save money and go to college without accumulating a ton of debt. Mrs. Piacentini said, “if you don’t really know what you’re going to do, I think it’s smart to avoid debt.” She elaborated as to why it’s smart to avoid debt when she spoke about homeownership. She said that to achieve upward mobility you want to own a house, one that you can pass down to your children to help them in the future.

Mrs. Piacentini leaves us with a piece of life advice she would like to give: “there are so many times when you get really anxious because we don’t know what’s going to happen and you think it’s all going to end. It always works out and god, or whoever, will put you where you’re meant to be. And wherever you are, be all there.”