Music All Over The World 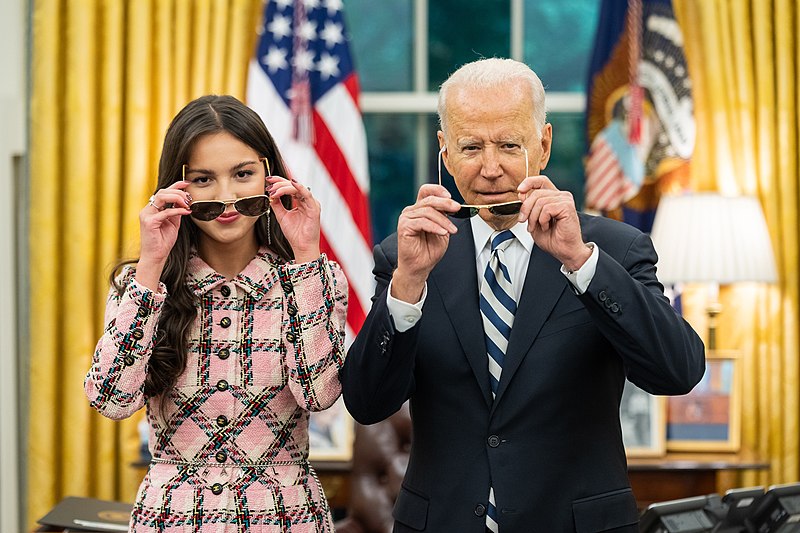 Music is all over the place and we have all heard it since we were small but what type of music is there around? The most popular types of music right now are Pop Music, Hip Pop, Rock, Indie Rock, Latin Pop and, K-pop and more. All of these types of music are liked and disliked by a lot of people.

The most trending songs for each type I have listed above are below:

After listening to these songs here are my opinions:

Good 4 U – When I listened to this song I liked the slow beginning but then the chorus hit me hard and I also like how she could go from a high note then go to a low one really fast. I am also not going to lie this song I would listen while going on a late night car drive (but sadly I can’t drive). My favorite part of the song would be the “Like a damn sociopath”.

Blinding Lights – When I listened to this song I liked the effect in the beginning and the overall vibe of the song. This song is a definite head bopper. This song is going into my “Best Bop’s of 2021″ playlist and the ending was just immaculate.

Set The Fairlight – When I listened to this song I didn’t really like the beginning but then the drums warmed me up to the song. The song was also a little too long for my taste. The song got really good like a minute in the song and all of the beats and the guitar really made up. Overall the song is good.

After School – When I listened to this song I wanted to dance along to it, the song is really catchy and the girls have an amazing voice this song is definitely going into my ” Best Bop’s of 2021″ playlist. I fell like I wouldn’t get tired of hearing this song. I am definitely going to listen to more of their songs.