A Project for Better Journalism chapter
The Breeze
SENIORS! Your senior portraits are due soon. Check out our Flow Page for more information on all things Yearbook!  More →
Opinion 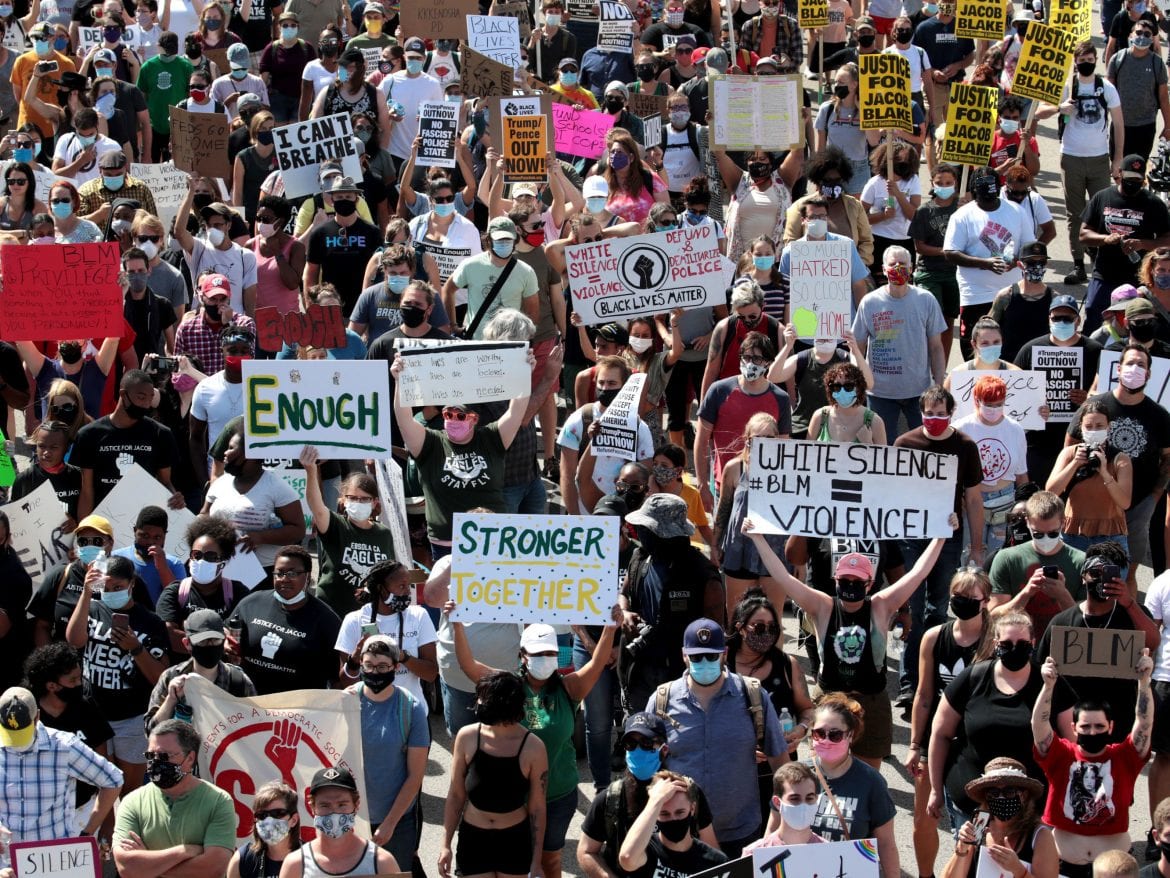 In recent student activism in high schools from coast to coast in the US, students showed their solidarity under the cry of “Enough is Enough”. Santa Maria High School was one of many of the high schools in the area to have one of these walkouts on the 14th. You can read about it here in another article by the Breeze staff. This Saturday the 24th, the March of Our Lives brought out hundreds of thousands of marchers to protest gun violence, including marches throughout California and on the nation’s capital.

The activism has received a lot of attention by the media and the public. Many praise the students for taking action in such a huge movement. but not all reactions are supportive. On social media, claims that young people are protesting without really understanding the issue are used to invalidate the voices of the students. Some claim that impressionable youth are being used as pawns of leftist agendas. While not all walkouts were politically charged as others – Santa Maria’s main walkout actually made a point of shying away from making the event into a political protest – there were instances were students called out the National Rifle Association. “Hey, hey NRA! How many kids have you killed today?” was a chant that a small group began after the walkout ceremony had finished.

The Parkland Pack, students survivors of the Stoneman Douglas High School shooting like Emma González, David Hogg, Cameron Kasky and Alex Wind who were recently featured on the cover of Time Magazine, are now leading the charge for gun reform in the US. Teenagers spun into the spotlight of the gun control debate, they face the cameras brazenly. These youth are messengers representing millions of students supporters, ordinary high school students turned icons. With such great attention, it is expected that detractors pour in with those who approve of of the message.

“The Liberal ‘Me Too’ Movement Didn’t End With The Sexual Exploitation , It Was On Display In Washington D.C, Exploiting Our Kids To Push Their Anti-Gun, Anti-Constitution & Anti-America Agenda. If Americans Don’t Wake Up Soon, We’ll Be Part Of The New ‘We Were Screwed’ Movement.”

“These kids can’t make their own beds. You think they organized this? They are dupes and pawns in an organized attempt to undermine our Constitution & nation. It’s the responsibility of adults who know better to expose it. Also, where is the coverage for the kids who disagree?”

The takeaway from these tweets is that the students protesting don’t know what they’re talking about, in fact not only do they not know what they are talking about, but they don’t even realize they are the puppets of much larger political powers. The second tweet raises a legitimate question as well, why isn’t their massive coverage of counter protestors? While the younger generation. especially today’s, is notorious for being more progressive of course there are students who do no support gun reform. They voice must be heard as well, it is only fair. However, it seems just a bit hypocritical for someone to “expose” the March on Our Lives protesters of not being capable of independent though than to immediately follow up with a question of why aren’t kids on the opposing side being covered. Because, hey, if the Parkland Pack’s side is wrong because they’re too young to understand anything the kids the same age who are counter protesting must be exceptions because