A Project for Better Journalism chapter
The Breeze
SENIORS! Your senior portraits are due soon. Check out our Flow Page for more information on all things Yearbook!  More →
Feature 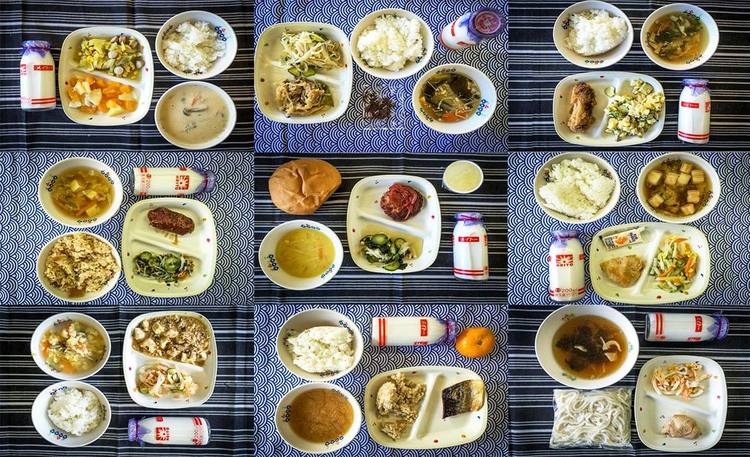 Cafeteria Food Across the World

From plain to exotic, foods across the world range in different shapes, sizes, tastes, etc. And with the U.S. housing a culturally diverse population, one could only speculate that the nation’s school lunches are brimming with a multitude of many food choices, right? Well, it turns out that’s not the case.

e America being one of the most diverse countries in the world, our school’s lunches don’t reflect this great feature. Being comprised of mostly pizza, hamburgers, and a pint of   “Rockin ” chocolate milk (AKA typical, fatty, American foods), I’m not really feeling the diversity. In addition to that, the food isn’t all that healthy either. With their high-sodium, high-sugary content, the food just makes you go “[bleh?]

So what about other countries? Do they have better, more appetizing meals for their school lunches?

After a quick search of the world-renowned, baguette-eating country of France, I found that it boasts o 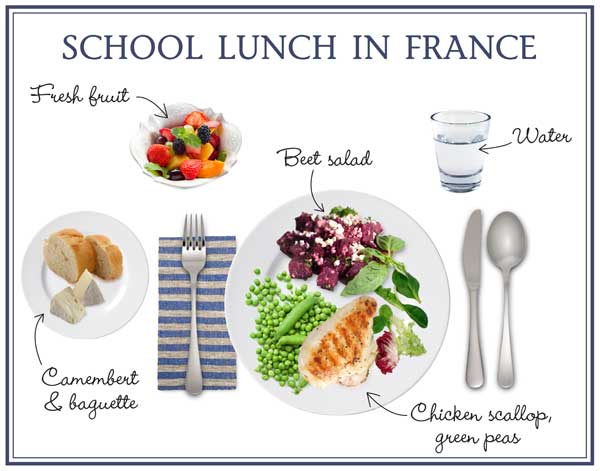 f amazing lunches that put the U.S.’s to shame. Instead of just warming up frozen-ready PBJ sandwiches, France makes the meals FROM SCRATCH. They make food ranging from salads to soups to full-on, restaurant-grade meals. They even thrown in some delicious, mouth-watering desserts in their courses. Even with those desserts, France maintains a steady ground in terms of sugary content. Their lunches are healthy, at least more so than ours.

Japan, known for its vast array of [adj] foods, is another country worth mentioning. They also prepare their own lunches, but this time, the KIDS serve it themselves. Even then, the food looks incredible. Soups, curry, and other Asian dishes are served. Sometimes, the schools serve Italian food as well. The school lunches are also very healthy; obesity rates in Japan are very low – one of the lowest in the world! That goes to show how healthy Japan’s school lunches are.