Yared Portillo: Once a Saint, Always a Saint 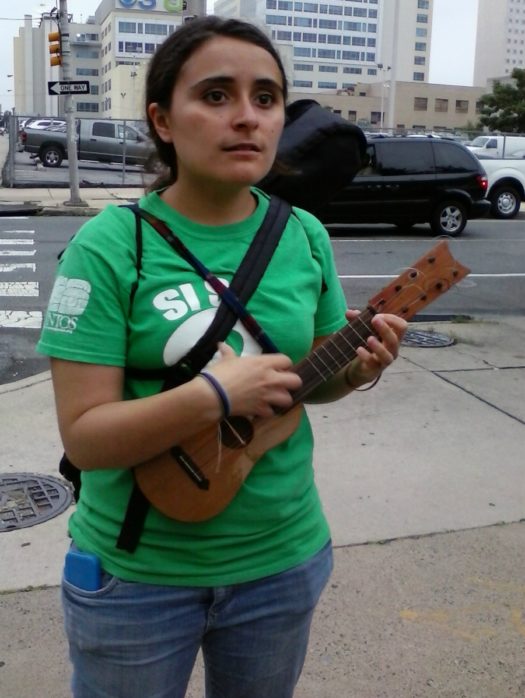 A saint is expected to represent positivity, respect, integrity, dedication, and excellence. Santa Maria High alumni Yared Portillo far exceeds all of those expectations. After graduating from Santa Maria High, she is currently a student at the University of Pennsylvania’s Graduate School of Education (PENN GSE). Yared has also made a name for herself as a community activist for immigrant rights. Yared’s fiery passion for equality for migrant workers was taught to her at a very early age by her parents, more specifically, her mother.

Yared’s mother and father were originally from Sinaloa, a city in Northern Mexico. Looking for a fresh start and a new life, her mother’s family came to the U.S. when she was just a teenager. However, Yared’s mother stayed back in Mexico, determined to finish her middle school years learning there instead. Not too long after, Yared’s mother came to the U.S. and reunited with her family to start High School in California. Yared’s mother would balance school and work in her day to day life by going to school on the weekdays and working at the strawberry fields during her days off. All of her hard work and dedication would pay off when Yared’s mother became the first person in her family to get a college degre 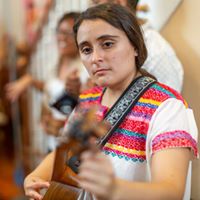 e. Yared had witnessed this level of passion first hand and became so transfixed by it that it wove itself in her life and made a name. Pride.

With this new-found feeling, Yared set out to make her parents and her heritage proud. Yared tried to continue to spread the message of equality for immigrants and migrant worker’s rights once she entered High School. She joined the Breeze to fill her love of writing and stayed on it because it was a platform that allowed her to be critical and investigative in her writing. She was a former news editor and later became one of the Editors-in-Chief along with some of her friends. While working on the Breeze, she spent her time looking at the way the school formatted their educational practices at a more critical point of view. This action would lead her to her current studies now.

Now residing as a full time student at Penn GSE, Yared continues to be a spokesperson for the Latino community in Philadelphia by protesting acts of injustice and prejudice against Latinos. Yared periodically brings out the jarana, an eight-string musical instrument, during many of her protests and plays traditional music called son jarocho, to emphasize the many parallels that the small but powerful instrument has with the Latino community. By combining her studies of Education Pedagogy and Ethnomusicology, she administrates the son jarocho workshops in South Philadelphia to multilingual and migrant communities. Her dedication to showing Latino students the types of opportunities available for them in future studies or works shouldn’t go unrecognized and she should be honored for her many accolades and the accomplishments she made for her culture. Yared Portillo is the full embodiment of what a Santa Maria Saint should strive to become and she expresses every meaning of the word “pride”.